skip to main | skip to sidebar

I met Mike about 5 years ago. I was working at a shop on the east side of ATX and this old man in a 50 Merc stopped by and said he was throwing out a bunch of old Hotrod magazine away and if we wanted them come get them. followed him a block and a half to this little dead end road about 50 feet long. Well tucked away at the end was his house/shop. I had driven past this road a million times and never thought anything of it till that day. now I say shop but this guy has in no bigger than 20 x 20 ft shop is 5 Lathes 2 mills 3 tool boxes 2 welders and toons of just kick ass mechanical stuff. He is a mechanic's mechanic a machinist's machinist. a complete and well rounded gear head. Dosen't talk much about himself but is know and respected by all the old time builders/ racers around here. Found out a month or so ago he once held an AMA# and was feared on the tracks in this area. He is my friend 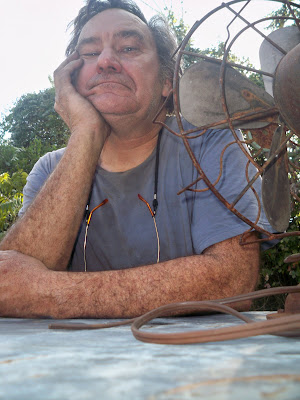 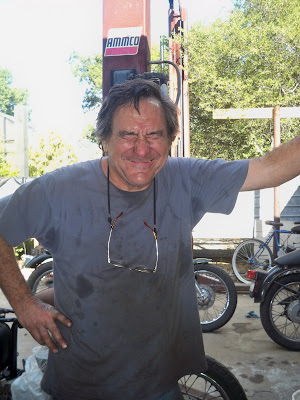 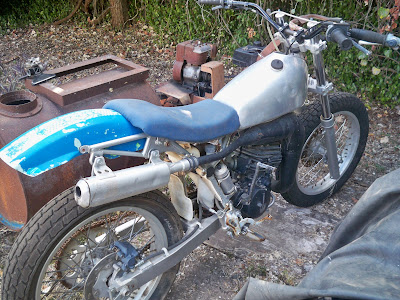 The old man hopped on this thing and was riding wheelies up and down the street, scariest thing I've ever seen but he was smiling ear to ear 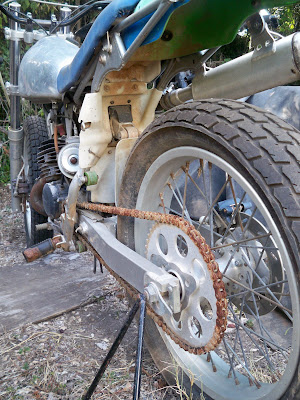 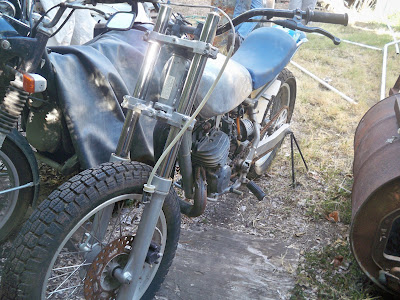 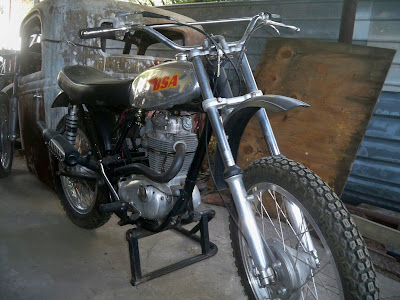 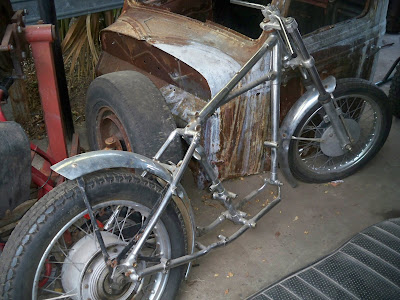 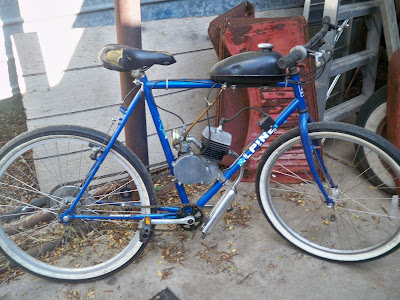 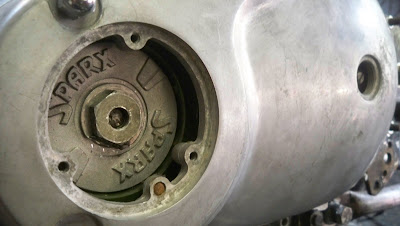 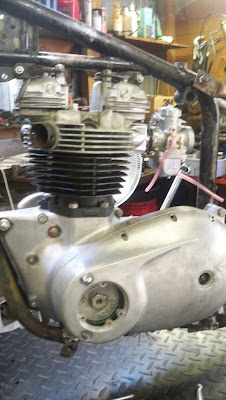 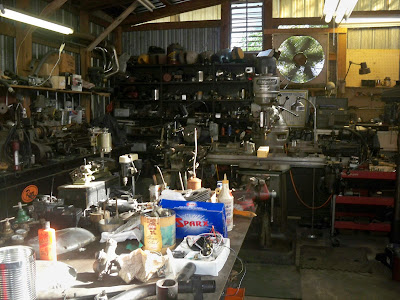 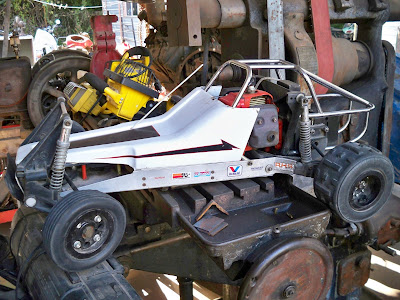 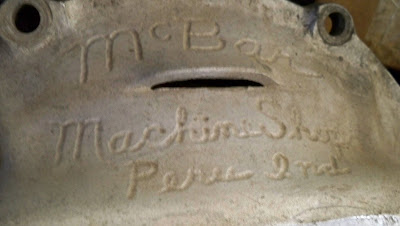 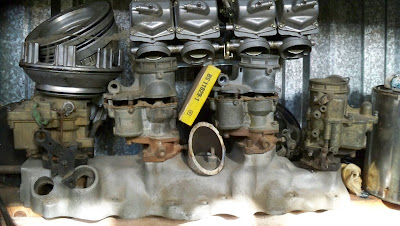 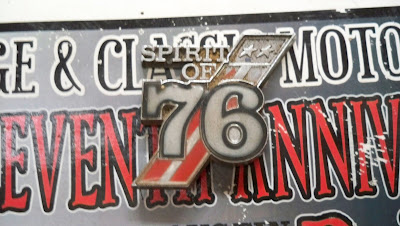 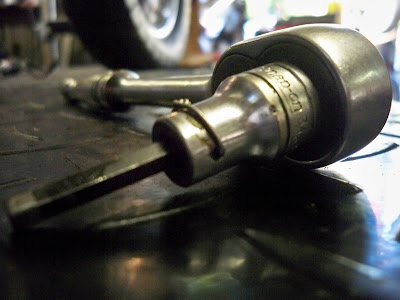 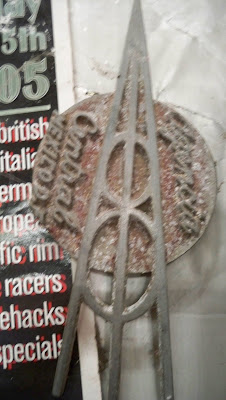 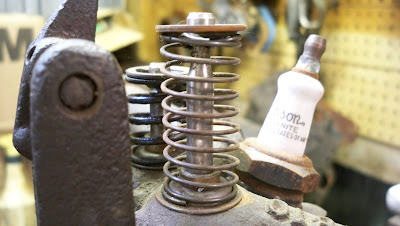 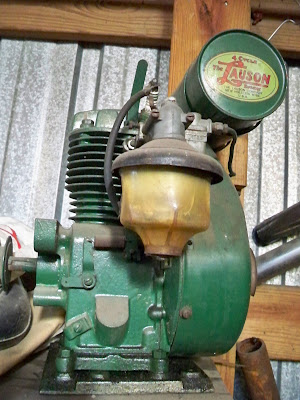 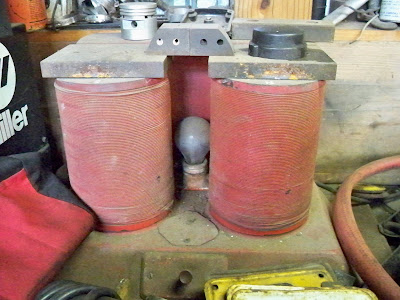 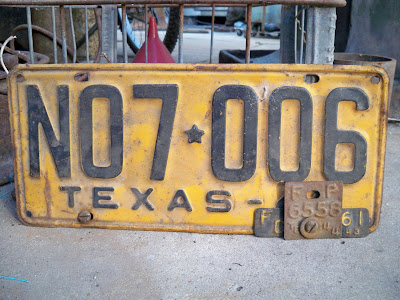 You can register at http://www.panchorun.bigcartel.com/

Pancho is $20.00 this year, Shirt is not included Paunchodrankthewine@hotmail.com for more info.